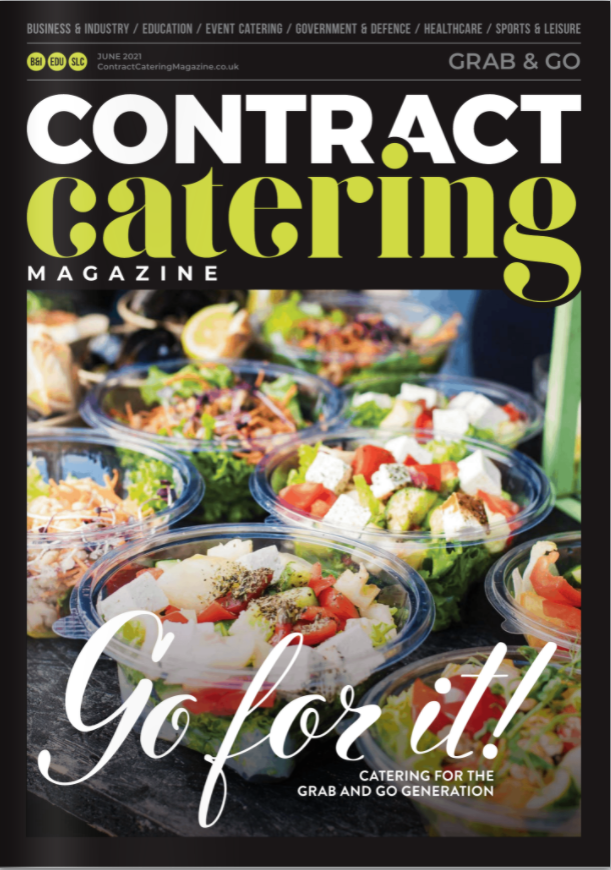 Just how much of a hit hospitality, and specifically contract catering, has taken over the past year was emphasised by a recent piece of research by CGA. Its Contract Caterer Tracker revealed that total sales for the first three months of 2021 were down by 45% on the same period last year. The number of units that were open for service over this period was also down, by 18%.

“These figures reveal the full impact of Covid-19 restrictions on the UK’s contract catering sector,” said Karl Chessell, CGA’s director of hospitality operators and food, EMEA. “The widespread shift to working from home, the short-notice closure of many education and leisure sites, and the wholesale cancellation of events have all been devastating for caterers in early 2021.”

This reality check was followed, however, by a more encouraging development. Just prior to us going to print, the government released some of the data from the series of test events that have been held around the country and across different sectors, to test the water for getting people back into hospitality venues of all kinds in significant numbers in the immediate future. And the results were, I think it’s fair to say, better than most people could have dared anticipate.

In total, just 19 new Covid cases emerged as a result of the test events, which were attended by approximately 58,000 people. These included zero cases at the Brit Awards, even though the attendees were permitted to mingle mask-less; and a further zero at the football matches held at Wembley Stadium, indicating that outdoor events, such as sports and festivals, are extremely safe.

Speaking to the Evening Standard, Oliver Dowden, the secretary of state for digital, culture, media and sport, revealed that the government will now undertake a second round of trials, involving even bigger crowds and, possibly, ‘Covid passports’.

“I hope by 21st June, we will be lighting up the West End again, having full stadiums and bringing light and Technicolor back into our national life again,” he said. “Overall it has been a real success.” Let’s hope is he right and that the roadmap will soon be in the rear-view mirror. 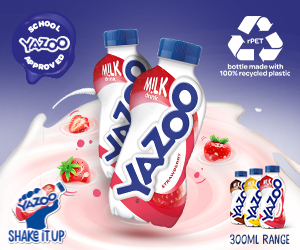 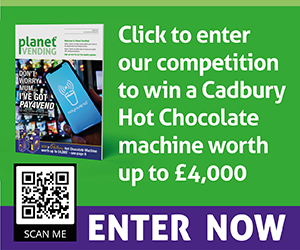 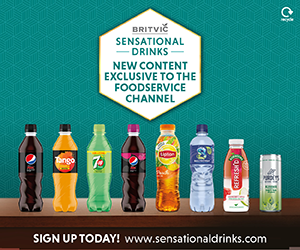